Since early teenagers, it is taught that light is a source of energy and it guides the path. Science and Technology have many exclamations for light and its behavior.

Ever Since Edison invented the light bulb, the lives of people were miraculously changed. Since then a lot of inventions have been done and the face of the light bulb completely changed. The new face of light bulb is now the LED lights.

LED Lights are the future of the light industry because of the benefits they offer. These lights are the best replacement for light bulbs because the white light is purer than the yellow one. Yellow light wastes a lot of energy and contributes to global warming. Being cheaper in rates it is advised to use LED than bulbs. These are also available in various colors and have high brightness and intensity.

So, does it mean that LED being healthy for the environment and causing the least wastage of energy can be left on for 24 hours?

Some people leave LED strip lights on all night. This is rather a bad habit but talking logically a well manufactured LED light can be left on for 24 hours and 7 days. This is no issue because unlike light bulbs LEDs produce minimal heat. So, they would not overheat the environment or cause burning.

The major reason behind the long-lasting usage of LEDs is that they do not use filaments inside them for burning which when burned unevenly in bulbs can cause a house fire.

Can LED Lights Be Left on All Night? 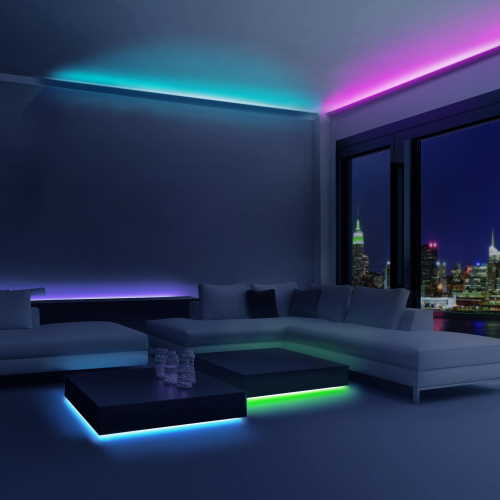 While it is said that LED can be left on all night but can we and should we are two different terms. Moving on the question, should we prefer lighting with LED on overnight, understanding the demerit of LED and Blue light if left on all night is important?

A majority of people feel difficulty sleeping with lights open. This is because a high intensity of light obstructs the production of the sleep hormone melatonin and it is difficult to fall asleep. Even if one manages to do so, they will feel difficulty staying asleep. Thus, it is recommended to not sleep with lights on as losing sleep patterns is the first step to major mental health problems. 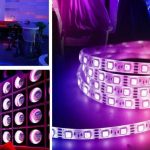 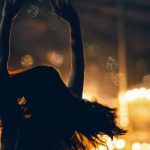 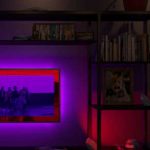 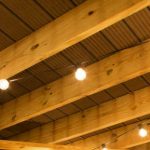 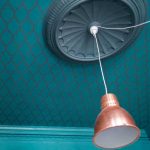 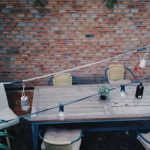 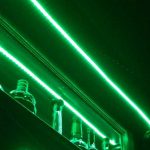 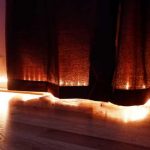 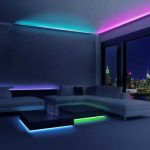 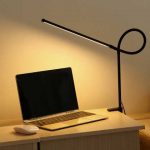 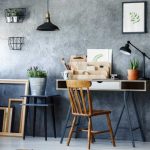 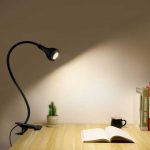 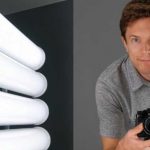 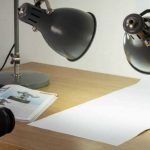